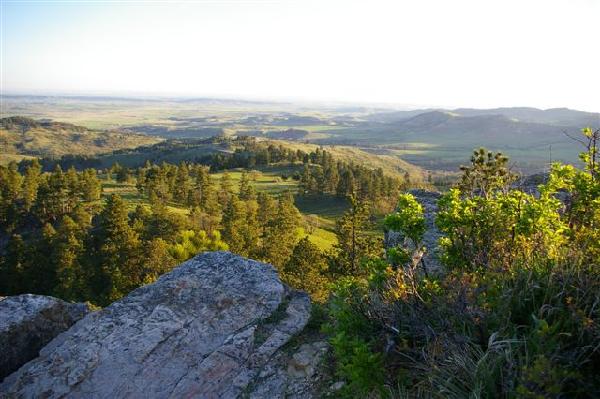 A Land Management Plan (LMP) is the tool by which specific property is managed and maintained. It is the document that outlines the principles and objectives for which a property is protected, and it lays out the specific plans and actions by which those objectives are met.

A part of Resolution 2013-31 directs City Staff to create a LMP to better comply with the Conservation Easement that exists on Lookout Mountain and to preserve the property as a regional icon and as a pristine public recreation area.