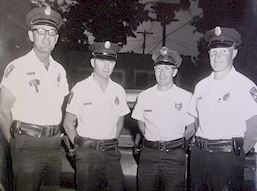 The uniforms of the Spearfish Police Department in the 1950s were grey shirts with grey pants. (No photo available) 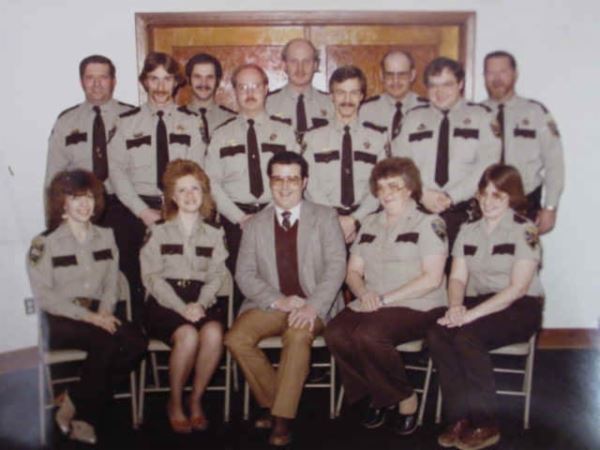 Uniform Designs in the 1970s

Chief Marvin Heim (1969 to 1970) changed the uniform to look very similar to that of the South Dakota Highway Patrol at the time. (No photo available)

In 1970 or 1971, Chief Clayton Pummel changed to a brown and tan. Officers wore a tan uniform shirt with dark brown lapels and pocket flaps. They also wore dark brown pants with a tan stripe.

The officers at the time wore uniforms very similar to the Highway Patrol. They decided to be unique and not wear the traditional blue uniform and went with the brown and tan. 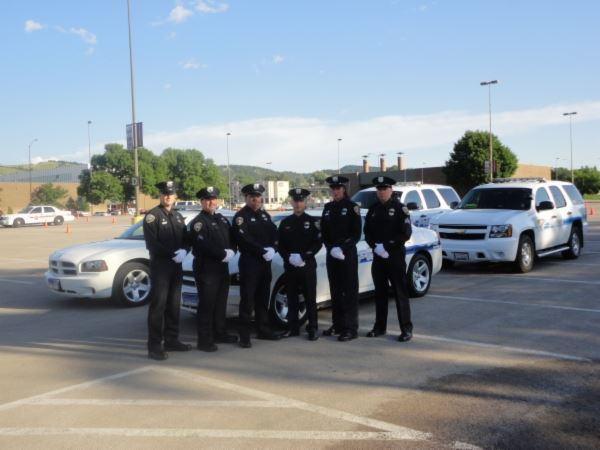 The badges were also changed in June of 2002. This is the first time in the history of our department officers wear shields and not stars as their badge.